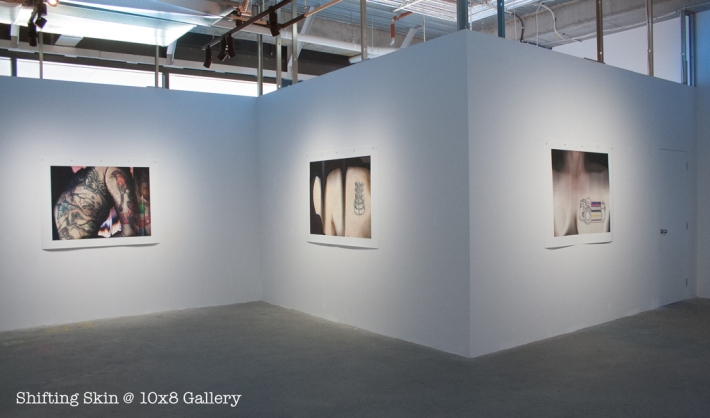 This exhibition was supported by funds from LINC: http://lincgrants.org.au/